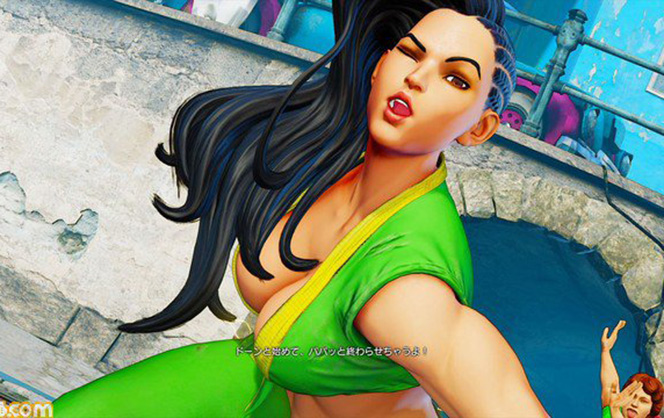 Yesterday Capcom announced Zangief would return to Street Fighter. All was well. Today, Famitsu leaked a new character ahead of schedule and caused quite the ruckus on the internet. Meet Laura, a Brazilian fighter who enters the tournament. She has cornrows, kind of looks like Skrillex and has a ton of attitude. While we don’t know much else about her now, expect a full reveal coming sooner now that this fighter’s out of the bag.