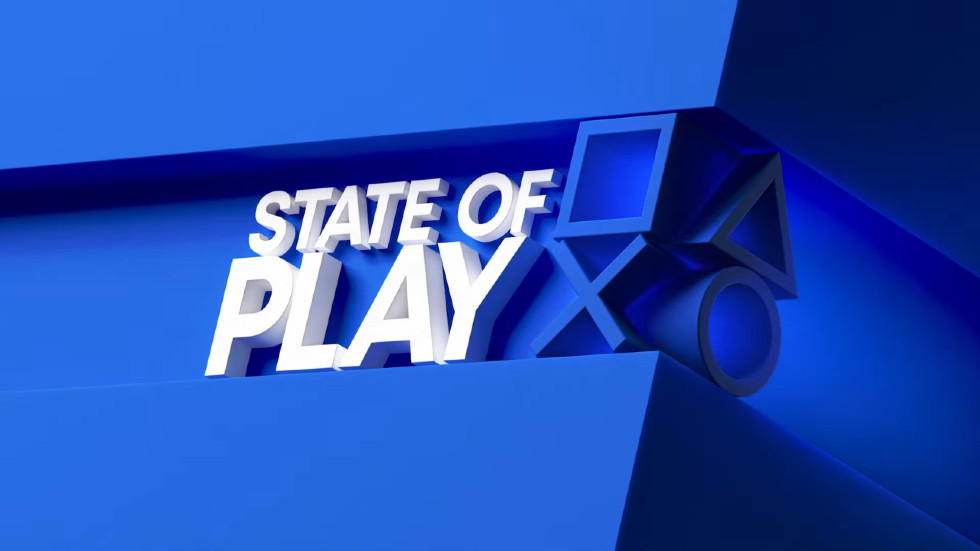 While the focus of today’s State of Play was on Ratchet & Clank: Rift Apart, there was also some news about Subnautica: Below Zero and Among Us coming to PlayStation.

Subnauticia: Below Zero kicked off the stream and we got a look at new gameplay that focused on the new biome and some of the crafting tools, enemies, and challenges you’ll encounter. The developers spoke about how the DualSense implementation will make the game feel more immersive, “every icy shock feels like it is sent right into your hands,” and “provides video and audio cues for key moments.” Playing on PS5 means you’ll be able to play at 4K/60 FPS in a performance mode. If you own a physical or digital copy of Subnautica on PS4, the upgrade to the PlayStation 5 digital copy is free.

Among Us is coming to PlayStation 4 and PlayStation 5 later this year and will receive exclusive Ratchet & Clank skins. It arrived on Nintendo Switch this past December and is coming to Xbox One and Xbox Series X|S as well.

The star of today’s State of Play was Insomniac Games’ Ratchet & Clank: Rift Apart. During the live stream, we saw 15 minutes of new gameplay before June, when the game launches exclusively on PlayStation 5.

Joining tomorrow’s Returnal, Rift Apart is the next big first-party single-player title coming out this year. Marcus Smith broke down the gameplay showcased and gave us a better look at Nefarious City and Rivet’s alternate dimension version of Sargasso. There’s going to be new traversal tools including a wall run and a dash, and a grappling hook.

We also learned how Rift Apart is going to use haptic feedback features of the DualSense, with the adaptive triggers being able to fire one shot with a half-press of the trigger and a barrage of bullets by fully pressing the trigger completely down.

Insomniac is taking full advantage of the power of the PlayStation 5’s SSD — we see how fast the game loads when Ratchet wraps into another dimension.

There was also a small glimpse of some of the accessibility features available at launch this June, including a toggle for Game Speed, visual aids, with more options to be revealed soon.