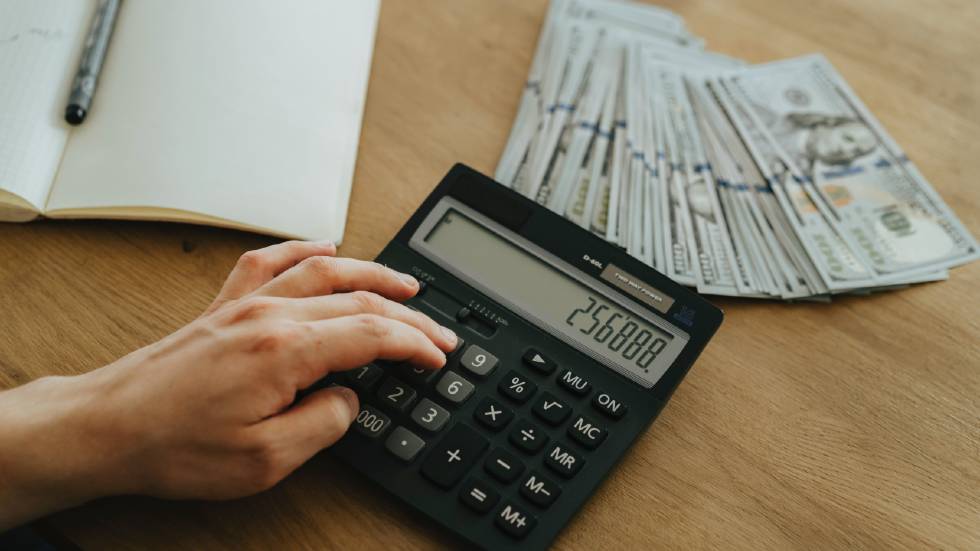 A Calculator is Coming to the Nintendo Switch

Well, here is some odd news and I”m not sure if this Calculator is something else entirely or simply a way to calculate tips.

It’s as expensive as owning a real calculator from Staples but with the added bonus of being on your Nintendo Switch. Is there something hidden within the game’s coding that reveals an exciting secret perhaps? We’ve seen it before with video games like Frog Fractions, which starts out like shovelware but then begins throwing different game genres into the mix and it becomes something much different and better.

On the eShop, it is described as a scientific calculator with a clear easy-to-read multi-line display, which should help with those not-so-easy-to-do maths problems. 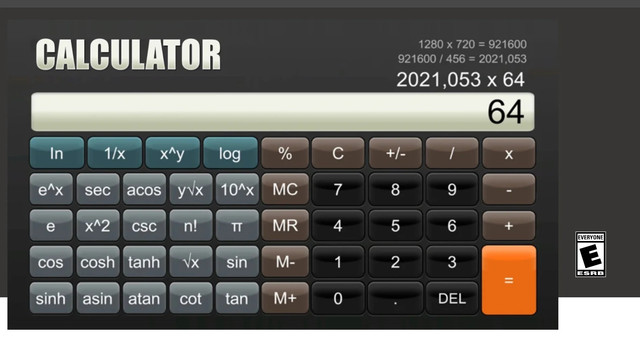 Of course, speculation from around the internet points to a hidden emulator in the code, a way for the developers to slip by the eShop’s certification process. I’m going to keep an eye out and see what becomes of it, but if you’re interested, the calculator goes live tomorrow for $13.99 CAD.