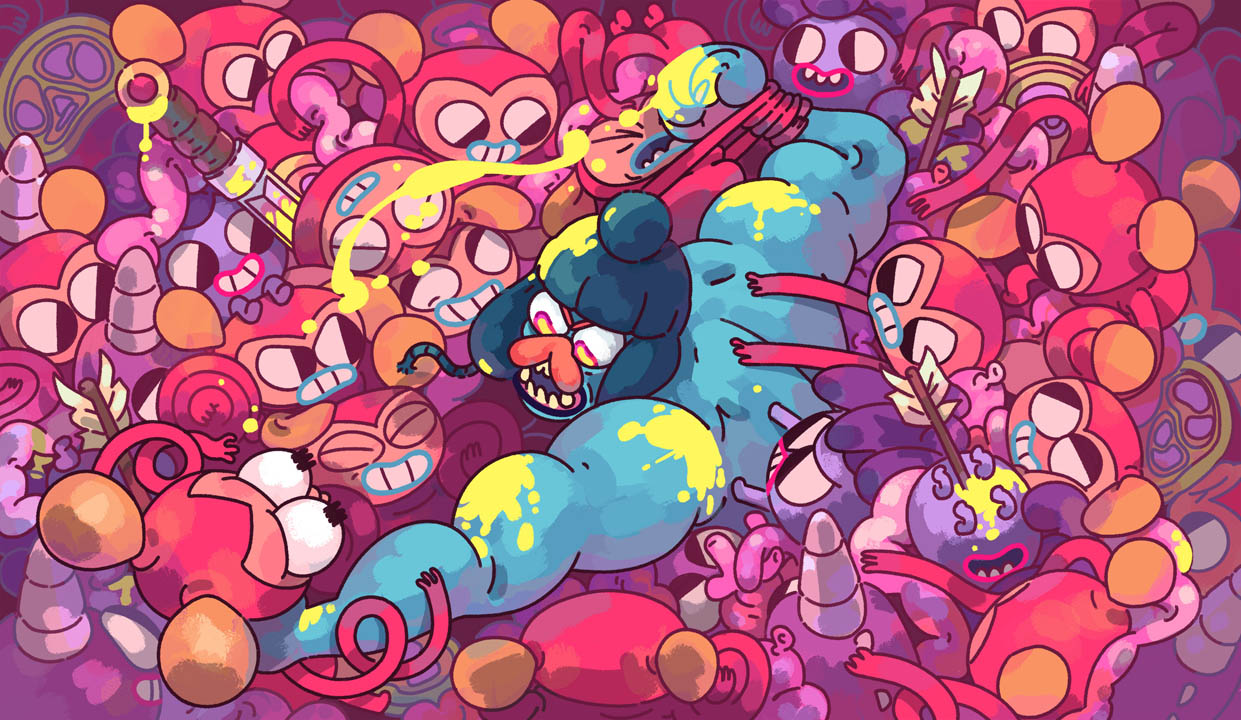 A Bunch of Apple Arcade Games Just Got an Update

Apple’s got a huge event next week with a virtual WWDC event planned for Monday and the rest of the week. As the event encompasses literally every aspect of Apple culture, we will also be seeing the developers working on games for Apple Arcade, the subscription service with hundred of premium games.

This week sees many big updates for several games including Grindstone, King of the Castle, Crossy Road Castle, Assemble with Care, and Things That Go Bump. Toronto’s own Capy Games added an additional 15 new levels and a boss battle to the Grindstone this week. You’ll discover the Snekjerk, a new enemy that creeps to build up its strength, but it is no match for your new Heavy Sword, Grindstone Shield or Mild Discomfort Potion.

Another Canadian developer, Frosty Pop, has their hit game Kings of the Castle receiving new content. Playing as the princess who must use her speed, and sense of direction to save the price, the studio adds new daily speed runs and a new level. Each day new speed runs are generated for players to compete in. If that isn’t your cup of tea, there is a new island packed with enemies. Crossy Road Castle is one of my favourite games on Apple Arcade. Seeing new content is the perfect reason to return as now you’re able to team up with friends and family members anywhere around the world with the addition of online multiplayer. There’s also a new tower that looks like a construction site with a new cast and new characters.

Assemble with Care from ustwo games, is releasing a new special chapter where you’ll play as Carmen. She’ll assemble a new espresso machine she bought to impress her older sister.

Lastly, Things That Go Bump from Tinybop gets a new AR level that brings “things” into your room. You can create creatures and battle them against friends but house spirits can give and take away life.