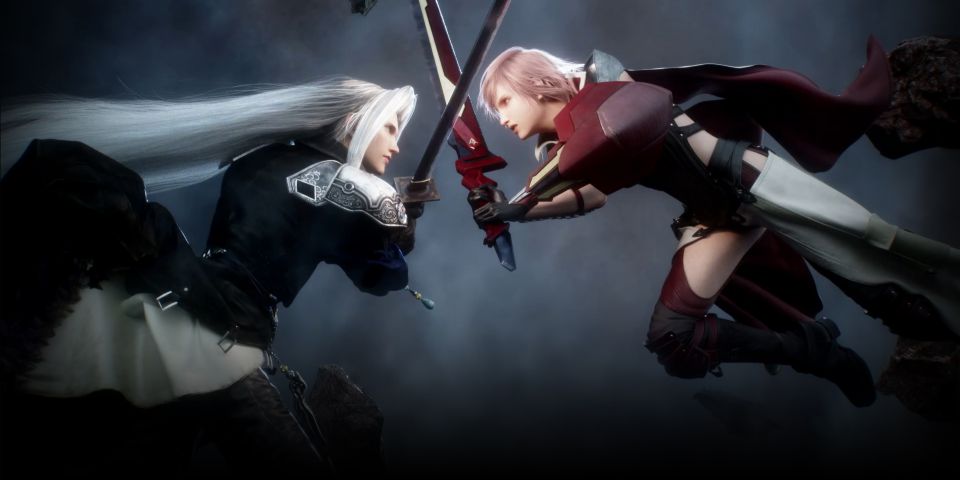 With a roster of upwards of 30 characters, Dissidia Final Fantasy NT has a large cast full of personality. Some are veterans of the series, like Steve Burton, who has voiced Cloud Strife since the original Kingdom Hearts, all the way to the newest member of the team, Ray Chase, who voices Noctis Lucis Caelum, the protagonist of Final Fantasy XV.

Square has pulled together a stacked team of actors to bring their iconic characters to life in the fighting game developed by Team Ninja. Watch the video, you’ll meet some fan favourites like Doug Erholtz, the voice actor for Squall Leonheart, Bryce Papenbrook who voices Zidane Tribal, Ali Hillis, the voice of Lighting Farron, Natalie Lander who voices Terra Brandford, and James Arnold Taylor who voices Tidus, and Grant George who voices the Warrior of Light.

It is officially time to get hyped – we are just under one week away from release as Dissidia Final Fantasy NT launches on January 30 for PlayStation 4. After testing the beta for the better part of a week, I’m excited to get more time with Noctis, Cloud, Sephiroth, and of course, Squall!