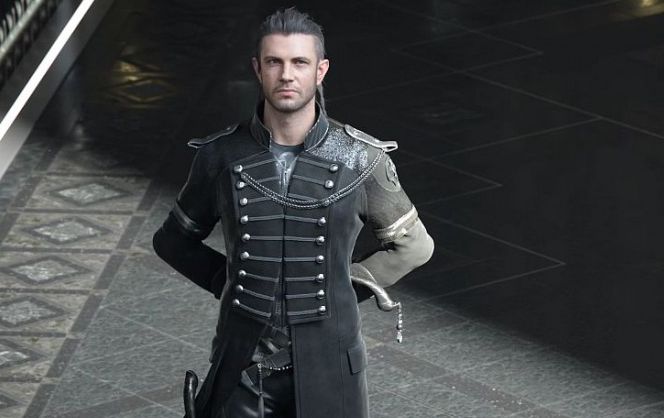 While hearing of the delay stung quite a bit (I know I felt it pretty bad) I also understood why this was happening. There is so much riding on the newest Final Fantasy entry that it really does have to be as good as we’re expecting it to be. Sadly, there is so much going against it that we hope it won’t drop it knees on launch day. Luckily, though, there will be a ton of optimization from now to November that will really knock out any lingering kinks that may be left from development.