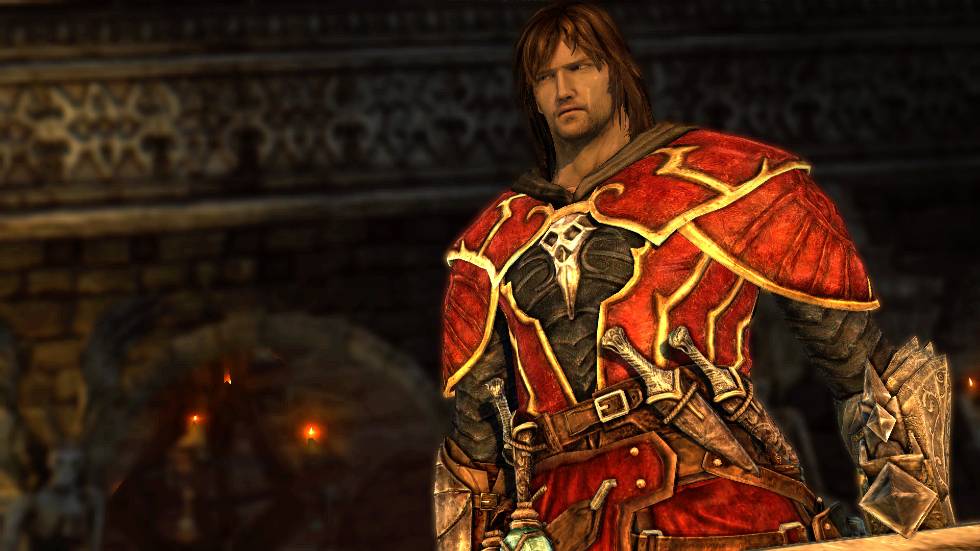 505 Games Will Publish MercurySteam’s Next Game

505 Games has revealed they are working with MercurySteam on a brand new title but no details have been given at this time. The former Castlevania: Lords of Shadow and Metroid: Samus Returns developer last launched the free-to-play Spacelords but have since been mum on what it is working on.

Not sure I've seen this reported (forgive me if it has)… apparently 505 Games signed a deal to publish Mercury Steam's next game (PC and console).

In a recent financial report from Digital Bros, the parent company of 505 Games, the document revealed that they had picked up the publishing rights for whatever game MercurySteam. While Konami has since pulled out of E3 2021, my hopes of a Lords of Shadow remaster have once again gone out the window, and I’m not even going to acknowledge the follow-up sequel.