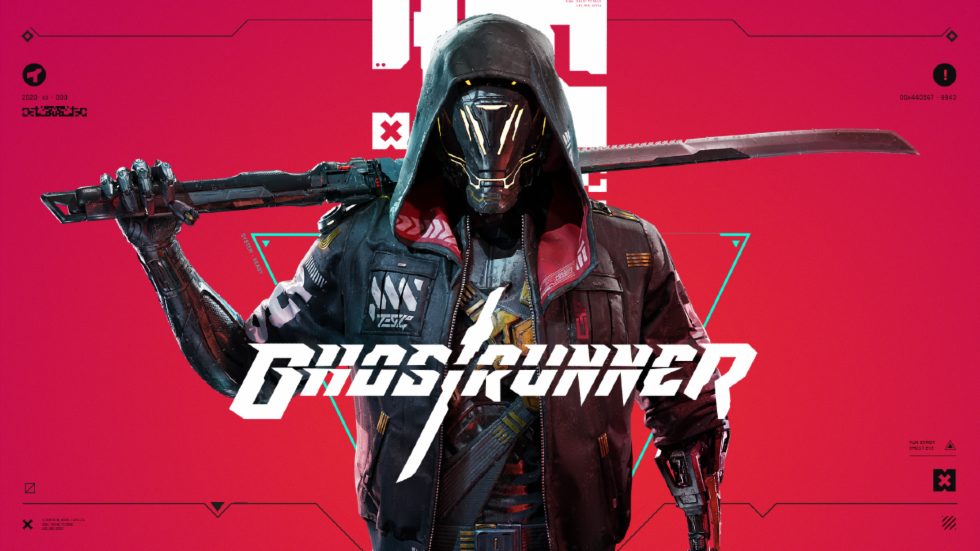 The indie hit Ghostrunner made a splash last year thanks to its frenetic gameplay that was well received by critics and fans alike. So much so, that 505 Games has purchased the IP from Polish publisher All-In! Games for an estimated €5 million or $7.38 million CAD.

The two companies worked together to launch the game back in October 2020, but now will assume full control of the IP going forward and “all licenses for the technological solutions used in the game.”

All-in! Games will still receive a share of profits made from sales on Ghostrunner, which was part of the original publishing agreement. All In CEO Piotr Żygadło mentioned that 505 Games and his firm were in direct competition to acquire the Ghostrunner IP but didn’t want to pay as much as it was sold for.

Thankfully though, Ghostrunner has been a success and the game recuperated its development costs in one day – roughly €2.5 million or $3.69 million CAD. Since then, the series has sold an additional 500,000 units and next-gen iterations are set to launch at some point this year.

“Ghostrunner quickly turned out to be a huge success, which convinced [505 Games] to submit an offer — one of those ‘hard to refuse’ [offers],” said Żygadło.