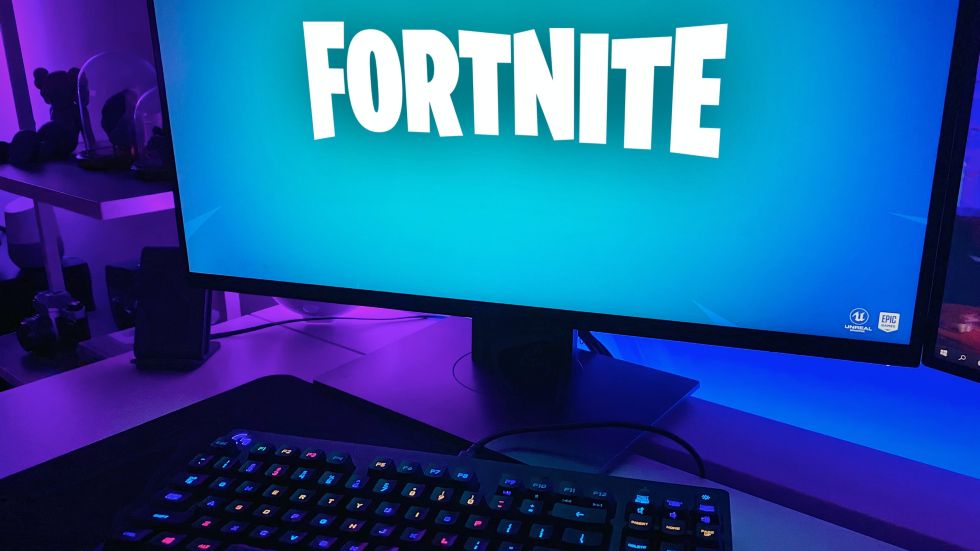 This third-person shooter will be a walkover if you’re familiar with popular battle royale titles such as COD or PUBG. Notwithstanding, Fortnite still has unique properties that require some drill to play and win.

We’ll be discussing valuable tips to guide you when playing the Battle Royale mode. But before we move ahead, head to Battlelog and grab some key Fortnite hacks.

Fortnite: 5 tips and tricks to help you play and win

You’re probably used to those mobile offline shooter games where you play against inferior AIs. Fortnite is way different because your foes have actual players behind them. As such, the silliest mistakes can easily have you killed. Avoid the urge to spam bullets if you see an opponent before they see you.

If you fail to secure the kill after drawing their attention with your gunshots, you’ll pay for it. Your aim should be staying alive till the very end and getting loot. Since there are other foes to your foes, let them do the killing for you. If it’s not necessary, don’t fight.

Before engaging in fights, having cover nearby will do you some good. However, you must never put all your hope in them because they are destructible. The fact that bullets cannot penetrate a wall doesn’t guarantee your safety from an opponent with a rocket launcher.

Whatever the case may be, still use covers. Keep close to walls or trees. Ducking in the bushes can still help keep you out of opponents’ sight, even if it can’t stop bullets. If you have a grenade or a rocket launcher, use them to smoke opponents out of their covers.

The shrinking circle is one thing you must always keep in mind throughout your Fortnite matches. Circles are one addition to Fortnite that will not allow you to be complacent at any given position or location. It’s better to die from enemy bullets than the storm.

Keep an eye on the circle’s shrinking pattern and the timer. The outer part of the circle starts closing up when the timer starts ticking, shrinking faster with time. If you eventually get caught in the storm, drink some health potion and try to get away as fast as you can.

Most of the time, players in Fortnite leave trails that can help enemies sniff them out. One example of such clues is doors. Doors in Fortnite are always closed, except a player opens them. Entering a house for loot and leaving the door open gives your presence away.

When you enter a building, simply close the door behind you by pressing the Square or X button (depending on your device). However, you can use open doors as a trap for unsuspecting players who hunt you into the building. But, never leave a building through a door you left open; an enemy may be waiting outside for an ambush.

Loot boxes come in boxes with different colours. Moreover, the colour of any loot box hints at what kind of weapon or item you’ll find inside. This is further determined by how important the box’s content is, with grey as common and gold as Legendary.

Other colours available are green, blue, and purple in increasing order of rarity. The kind of weapons you’ll most likely find in gold boxes are sniper rifles and assault rifles equipped with scopes. Notwithstanding, do well to pick gray loot, too, as they’ll serve you in other situations.

Playing and winning in Fortnite isn’t as difficult as it seems. The game is all about surviving till the end while you gather loot. Avoid shooting randomly until you’re confident of the kill. You lose if you kill 98, and the last remaining player kills you!

Apply stealth as much as possible, using noise from other players against them. Another thing that can kill you faster than an opponent is the storm. Make sure you keep an eye on the circle and its timer. Also, make sure you have some health potion on you.