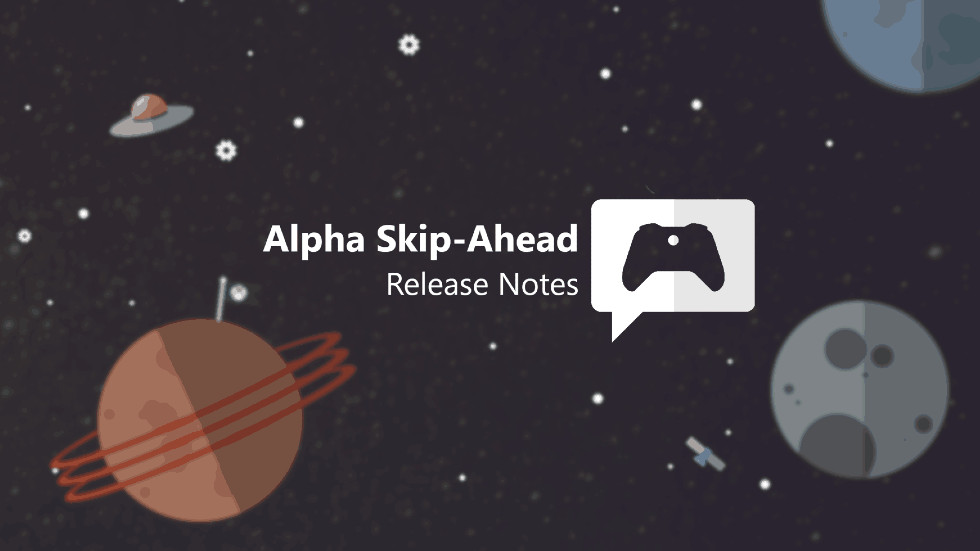 Microsoft is rolling out a new 4K dashboard via the Xbox Insiders app on Xbox Series X today in the Alpha and Alpha Skip-Ahead rings. Available today, those who join will be able to check out the increased resolution on their console, which was designed to take full advantage of the resolution bump at no additional memory cost.

Xbox One Insiders – We have a new 2109 build today to Alpha Skip Ahead and Alpha Users at 2.00pm (9.00pm GMT) -relnotes from @xboxinsider calling out a new feature we are flighting – Xbox Series X consoles connected to a 4K display can begin flighting an increased resolution UI.

Up until now, the Xbox Series X has rendered everything you see at 1080p, which has left a lot of people curious as to why when the console is extremely powerful. If you own a 4K television set or monitor then things on the dashboard, settings and generally everywhere were blurry and appeared soft.

“This change means Home, Guide, and other areas of the UI will be displayed in a higher native resolution for increased sharpness and text readability,” a post from the Xbox testing team reads.

Curiously, the Xbox Series S has been left out of the discussion but we know the console is capable of doing many of the same things as its more powerful sibling. That said, 1440p is certainly more than fine to the naked eye and I’d hope later on the console gets its due and sees a similar update.

Either way between this update and the recently announced Night Mode coming, playing on Xbox continues to be a great place for everyone. Being able to dim the screen and add a filter to it is great for those night sessions and you can even control dimming the LED on the controller