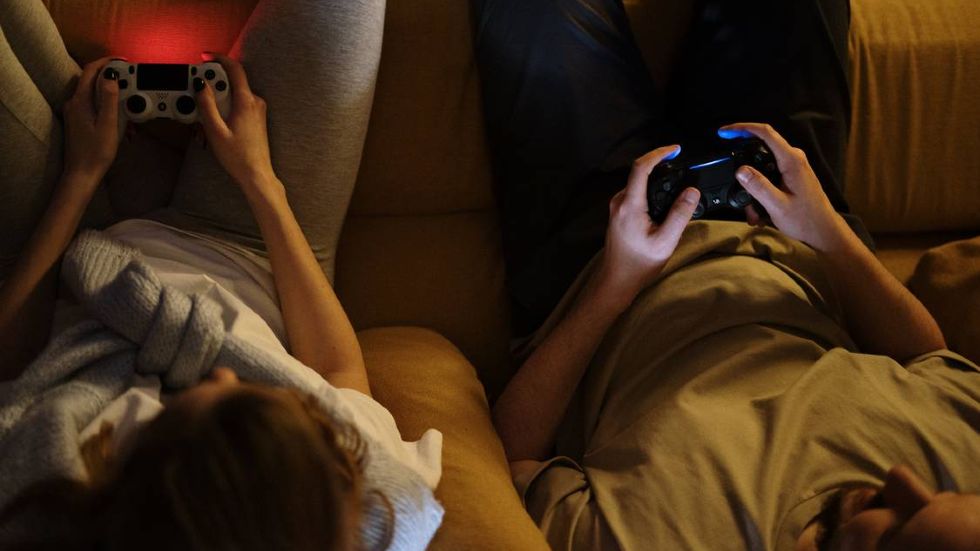 There are a few things that really get on the nerves of gamers all around the world. In this article, we’re going to be taking a look at four of these things, so see if you can relate to what we’ve got on this list!

One of the most irritating things to experience as a gamer is a lag. When you’re playing online and all that seems to happen is your game stops and starts every couple of seconds, you’re missing out on part of the experience. In some cases, it can even ruin the game because your character could be standing in a vulnerable place, and then your game lags meaning you can’t do anything to get out of the situation, while this is happening, someone comes and kills you from behind. It makes some games unplayable when the lag is so bad, and if you’ve ever experienced this, you know how mad people can get.

Another thing that really upsets gamers is broken promises. When companies say they are going to release a game on a certain release date and then it’s constantly pushed back, gamers get a bit antsy. Sure, they would prefer to have it pushed back once to make sure the game is as good as it can be, but when this is done multiple times, it’s irritating. Take Kingdom Hearts 3 for example. Gamers waited 13 years for the third game to be released because it was pushed back more than once. When it was finally released, it wasn’t even completed properly. Eventually, fans got the full game, but it took a long time and one too many broken promises from Square Enix and Disney.

Gamers hate, and we do mean, hate, microtransactions. If you don’t know what these are, they are hidden costs that lie inside the game. They have become such a problem that governments have been forced to step in to ensure that these are easy to find and clear for every gamer. They can cost a fortune too and you can end up paying $100s per year on different pieces of content. If you look at augustafreepress.com you’ll see that the top mobile games don’t rely on microtransactions at all.

It’s common for game developers to assume that everyone wants to play online with other people and this just isn’t the case. Instead, a lot of people would like great single-player campaigns. This became apparent when Star Wars: Battlefront was released with absolutely no single-player campaign at all. This would have been fine but EA was charging the price of an AAA title rather than something like Fortnite. Issues like this are becoming less common because gamers have certainly made their feelings well known in the industry. However, there are still times when developers forget about single-player completely. The Avengers game while having a singleplayer campaign is mainly focused on the lacklustre multiplayer segment.

We hope this helps you understand some of the biggest issues that gamers absolutely despise.