Halo Infinite developers 343 Studios shared new screenshots of the game, which is currently in development. The game was first scheduled to release as an Xbox Series X/S launch title back in November 2020. However, during the Xbox Games Showcase last July, 343 Studios debuted an extensive look at Halo Infinite and was met with mixed reactions. The knee-jerk reaction of Halo Infinite’s graphical prowess and art style spurred memes such as Craig the Brute. Following the reception, Microsoft and the Halo team decided to delay the release of Halo Infinite to November 2021.

In a recent Halo Waypoint blog post, 343 Studios released new screenshots of Halo Infinite during its ongoing development. Given that it’s been roughly seven months since the last time we saw the game, the changes are quite noticeable. The screenshots shown were taken from a 4K PC build of the game. 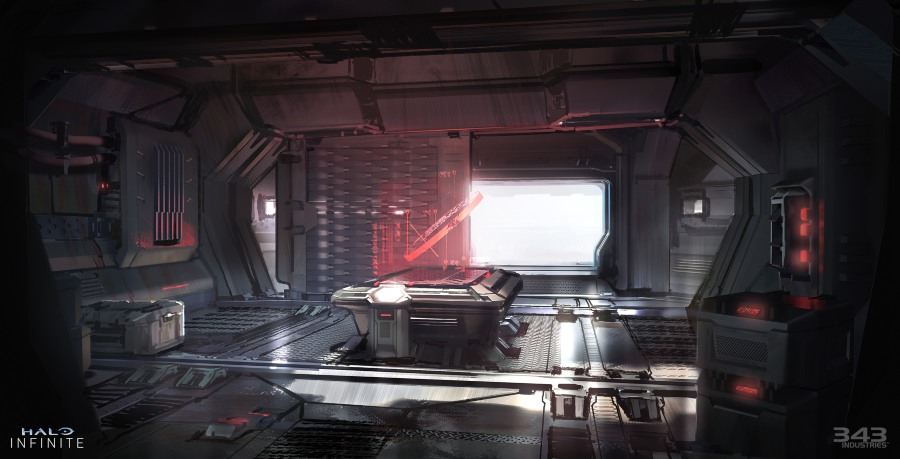 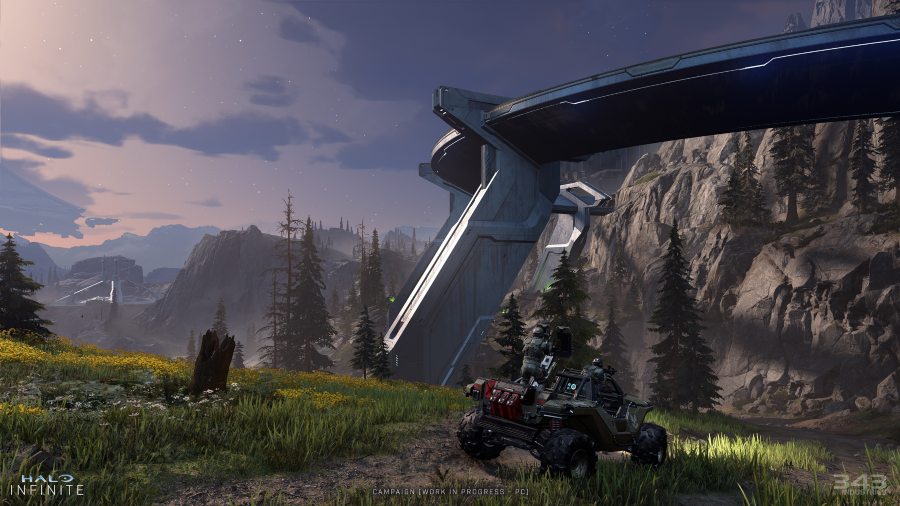 Halo Infinite Campaign Art Lead Justin Dinges also went in-depth on how the studio is focused on two key themes when it comes to Zelta Halo, the last of the Halo rings. In Dinges’ words, legacy and simplicity play an important role in the visual experience created for Halo Infinite. As the Halo franchise is ready to celebrate its 20th anniversary this year, 343 Studios appears to honour the heritage of the IP by sticking to its roots from a visual perspective.

Dinges also notes that Zelta Halo has been designed to encourage “exploration and discovery”, with additional story cues to be found within the open sandbox. Halo Infinite will also feature a day/night cycle which will transform the lighting seen in the environments. Dinges says that is it is one of the “largest graphical feature implemented” in the Slipspace engine. As Dinges says, Zelta Halo will be treated as a character in and of itself. The open plains, horizon and biomes will all make up unique characteristics to make it feel ” living place regardless of whether the player is present or not.”

Halo Infinite is being positioned to be the studio’s most ambitious game. With an open sandbox to explore as Master Chief, 343 Studios is implementing the Grappleshot as a way to traverse alongside vehicles. Touching on the game’s tool, Dinges says that the Grappleshot has challenged the team in how they create environments. It’s a versatile tool that allows players to quickly scale and reach new heights. ” The art team has had the added challenge of ensuring that we do allow for players to get to spots and areas that in previous titles we may have prevented them from getting to,” Dinges said in the blog post. “The good news is that not only is the gameplay that much more fun because of it, but we can also expect players to get to some really awesome locations and vantage points that will further show off the beauty of the world we have created.”

It appears as though 343 Studios is making significant progress on its vision for Halo Infinite. We’re still quite a ways from its intended November launch so it’s likely that the studio will provide more updates along the way. However, as we’ve commonly seen this year, the pandemic has affected the development of many games. It would not be out of the question that Halo Infinite could be delayed once more to provide additional time to polish. Though, that remains to be seen for this title.