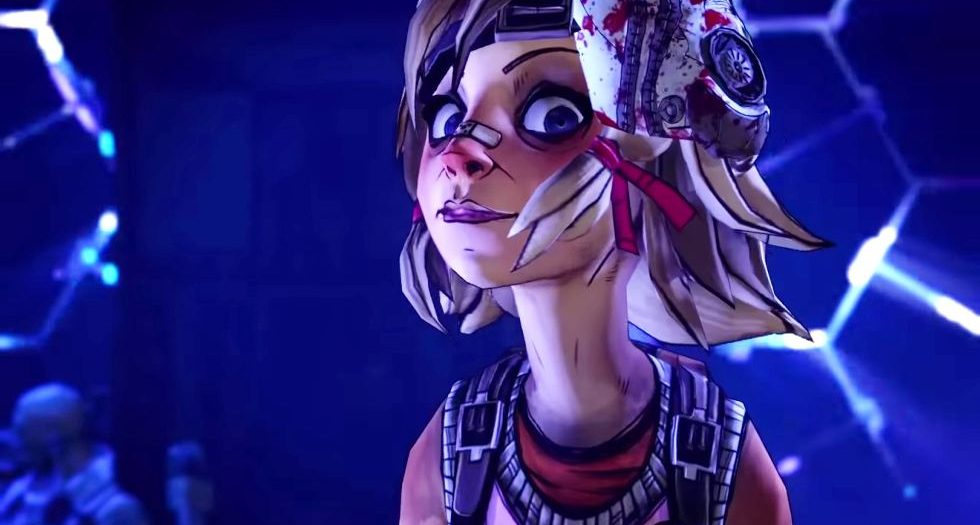 A leaked list of potential reveals from 2K is circulating online with a post on Reddit revealing a large portion of the publisher’s presence at E3 this year.

From that list, we see that Gearbox is working on a Borderlands spinoff called Wonderlands and fan-favourite Tiny Tina. Codenamed Daffodil, the name was trademarked and resembled the same Borderlands style each game has had so far with “Multiclass-Heroes” to play as.

NBA 2K22 will feature Dirk Nowitzki on the cover athlete but rumours say that this may be a cover for the Legend Edition.

Firaxis is working on a new XCOM style game codenamed CODA and it is a turn-based game featuring Marvel characters.

Another project, codenamed Volt, is in early development and is described as “Cthulhu meets Saints Row” and this project may very well be the new game Hangar 13 is working on and is described as an “open-world sci-fi title with supernatural elements”. While it is unclear who this game is being developed by, the early footage as the leaker points out is different from a leak last year.

Yes this 2K leak is real but I'm not sure all of it is going to be at E3. Can't wait for Marvel XCOM though https://t.co/6TxZSk8hDa

Bloomberg’s Jason Schreier spoke about the leak confirming the leak is real but some of the things on that list may not be revealed during E3 next week.