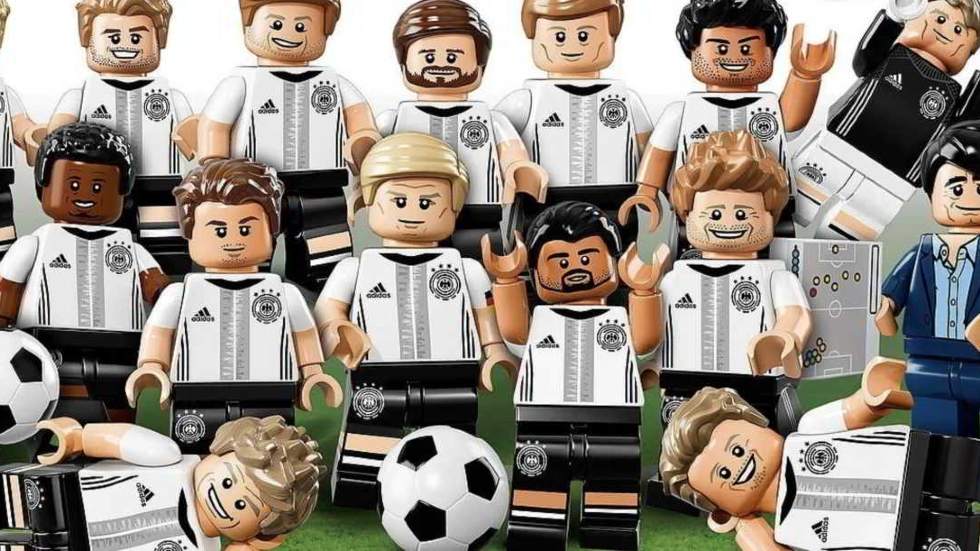 2K May Be Working On Lego Sports Games

VGC is reporting that 2K has recently signed a multi-game partnership with Lego on a new series of Lego sports games.

The first game is said to be a soccer title being developed by UK-based Sumo Digital, who previously worked on Sackboy: A Big Adventure and Team Sonic Racing.

Then it’ll be followed by an open-world driving game made by Visual Concepts, the studio behind the NBA 2K series. 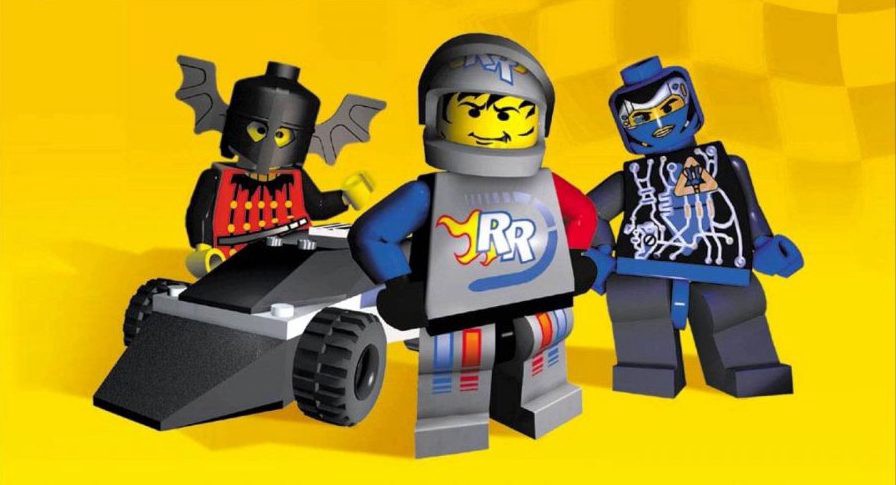 One source tells VGC that some of the upcoming Lego sports games could feature characters from franchises like Harry Potter, Marvel and DC.

When asked for comment, a spokesperson for Lego told VGC, “We do not comment on speculation about future products or partnerships.”

This Lego and 2K deal would mark a different direction for the brick-based games since they’ve all been published by Warner Bros. Interactive and developed by WB’s TT Games.

The rumoured Lego soccer game is set to launch this year, followed by the racing game in 2023.