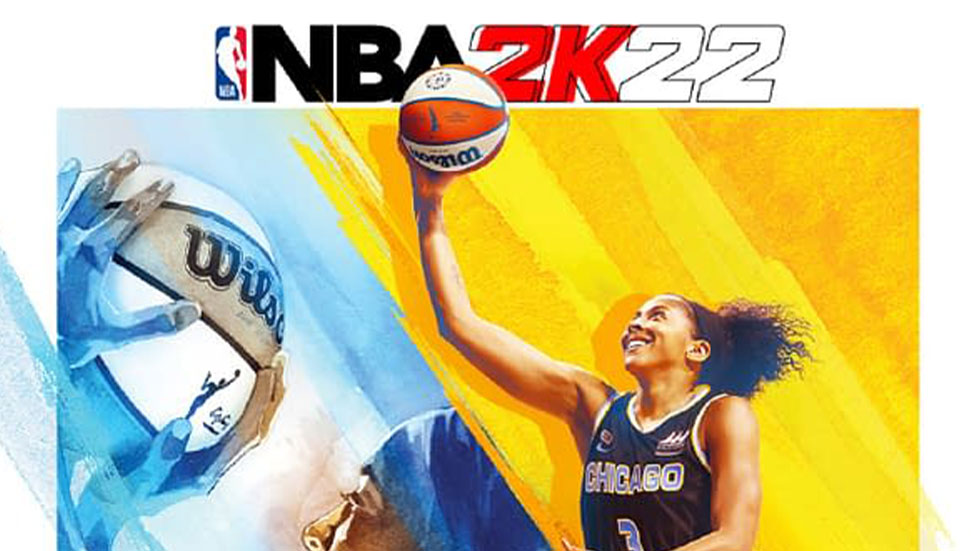 Over the last several days, 2K Games has been teasing the announcement of their cover stars in a series of videos and Instagram story posts. However,  this year’s announcement is much different than the previous years.

This morning 2K announced that one of the GOATs from the WNBA, Candace Parker, will be one of the cover stars for NBA 2K22, making her the first female athlete to grace the cover of the basketball series.

“Representation matters, so this is a special moment of progress for the sport and the series,” Parker said. “To be part of this historic cover is a testament to the growth and rising popularity of the women’s game, and I’m proud to be the first female cover athlete to be the face of NBA 2K.”

In North America, the Standard Edition will feature six-time WNBA All-Star and Champion, Candace Parker and will be sold through GameStop and EB Games. Parker is the first female athlete to grace the cover in the history of the franchise.

If you want to pick up the 75th Anniversary Edition you’ll get this extra content:

“The culture around the game of basketball is vibrant and transcends geographical boundaries,” said Alfie Brody, VP of global marketing strategy for NBA 2K. “This year, we want to showcase that global diversity via Charly’s amazing, one-of-a-kind art.”