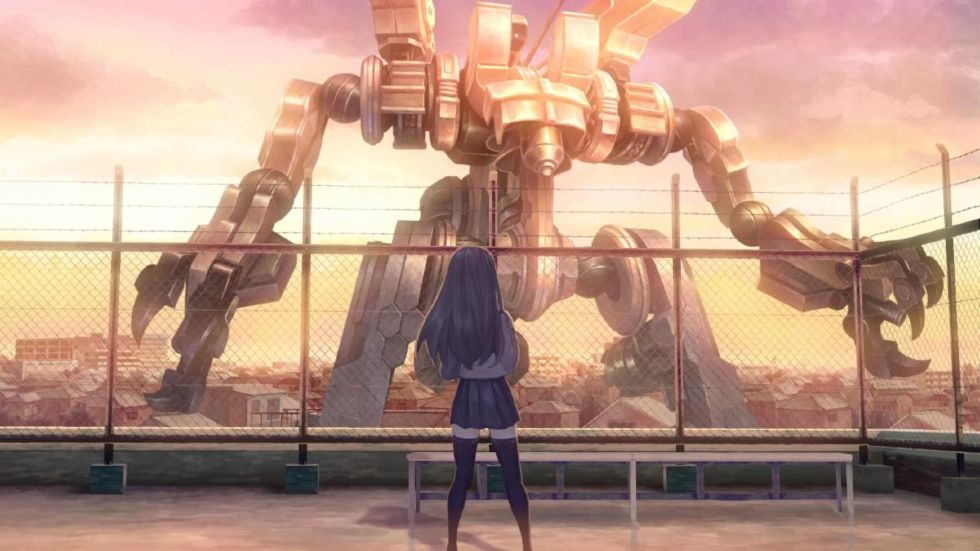 One of the biggest surprises for me in 2020 was 13 Sentinels: Aegis Rim. Vanillaware has always been one of those developers who continue to excel at what they do, even when trying something different.

Somehow the studio delivered a cohesive and wildly engaging story involving time travel, kaiju, and teen angst. 13 Sentinels was boasted beautiful visuals, engaging dialogue, and an impressive score. It’s a shame that a lot of people missed out on it though, as it is easily my favourite title from Vanillaware.

Having a video game reward the player for following along and breaking down a complex scenario where time travel makes sense is rare. Even rarer, at the same time delivering a fun strategy RPG where your team of pilots engages in battles across Japan to save the future from invasion will leave wanting more.

Now you have even less of a reason to skip out on one of the best games out of Japan in years as Atlus has revealed that 13 Sentinels: Aegis Rim is coming to Nintendo Switch.

Atlus revealed that the game has sold over 500,000 units – not bad for a niche title that I will forever implore you to download and check out.