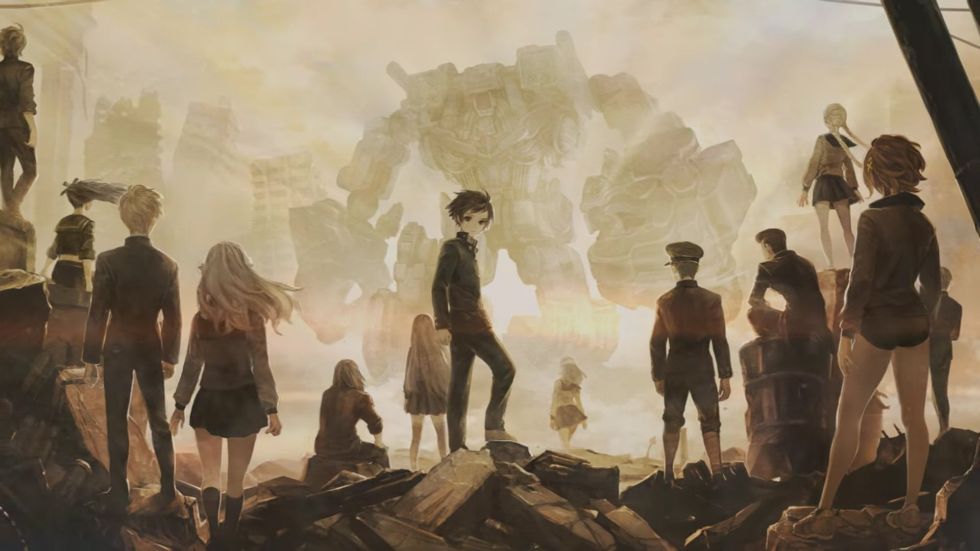 Announced during IGN’s Summer of Gaming event, the Vanillaware developed 13 Sentinels: Aegis Rim heads to the West this summer.

Originally the game was announced in 2015, we’ve heard very little on the game since then but things are starting to go into overdrive as the game is scheduled to launch on September 8, 2020, on PlayStation 4.

At launch, the game will only have the Japanese voiceover track. If you’re curious as to why it’s because of Covid-19 delaying the English dub’s addition to the game. That will be added via a patch at a later date.

13 Sentinels: Aegis Rim will include that familiar and exciting hand-painted visual style that Vanillaware is known for. In a plat that involves time travel, 13 high school students navigate the space-time continuum and also deal with Kaiju and mechs.