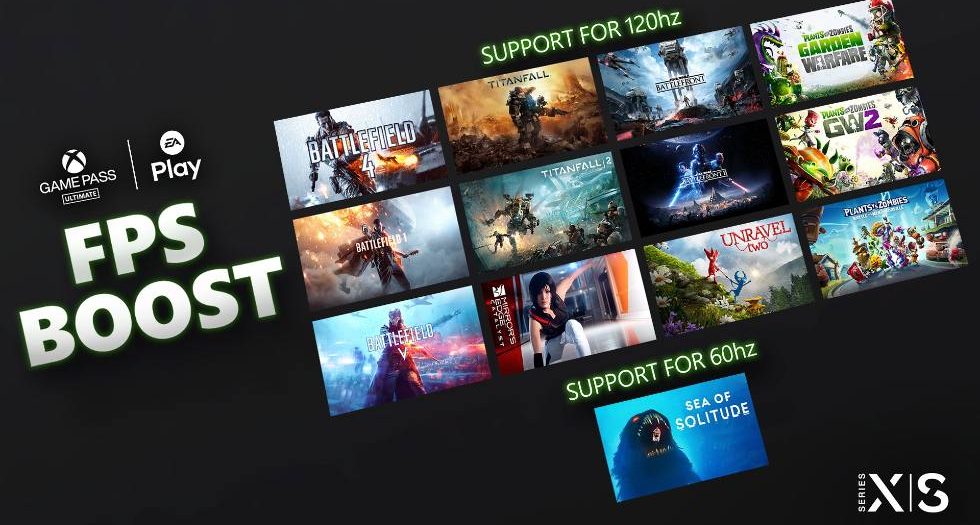 Microsoft has announced they are bringing FPS Boost to 13 video games all available to Xbox Game Pass Ultimate members via EA Play and your Xbox Series X|S can be happy knowing it is playing the best version of each title.

The new feature allows the system to double or even quadruple the original frame rate of select titles. The bonus is that the new experience requires no work or update from the developer.

From Titans and Zombies to Soldiers and Plants, every frame counts.

FPS Boost is coming to some of your favorite EA games: https://t.co/Ea0RaRmHG8 pic.twitter.com/YiyhYyujRi

The only exception here is Sea of Solitude, which can only run at 60hz, which supports FPS Boost but only ever ran at 30 FPS, but it doubles the frame rate to a solid 60 FPS.

You may need to activate FPS Boost via your Xbox’s settings and if you aren’t sure how to do that, there is a video below to show you how to do it.