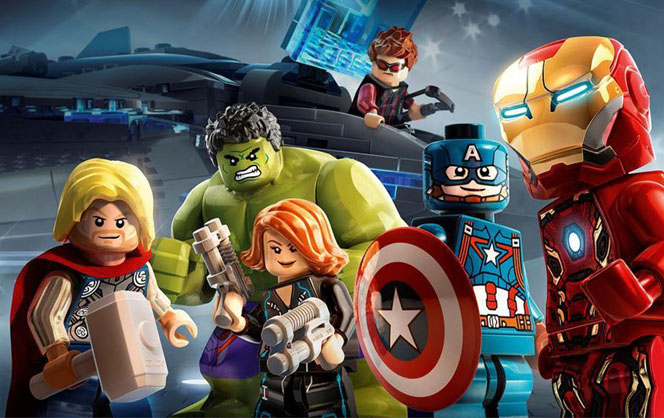 Today at NYCC (New York Comic Con), Warner Bros. Interactive Entertainment released the latest trailer for the upcoming LEGO Marvel’s Avengers! This will be the first LEGO video game to feature the iconic characters and story lines from Marvel’s The Avengers and Marvel’s Avengers: Age of Ultron, as well as some of the other Marvel movies, like Captain America: The First Avenger, Iron Man 3, Thor: The Dark World and Captain America: The Winter Soldier!

The gameplay video was revealed to those who attended the LEGO Marvel’s Avengers NYCC panel, where TT Games and Marvel Games gave fans an inside look at the upcoming Super Hero adventure! And since it’s a LEGO title, you know its going to be hilarious and fun for the whole family!