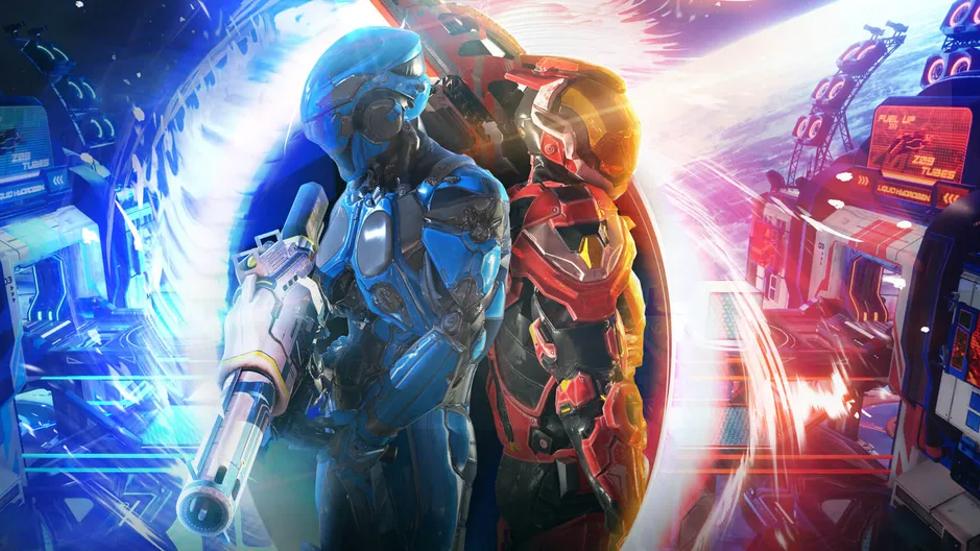 1047 Games has been not only developing one of the most popular shooters out there at the moment but also searching for funding to continue working on Splitgate.

Speaking on Twitch yesterday, Ian Proulx revealed that the studio has secured additional funding of $100 million to expand the development team and finish the game. It’s been a fantastic ride watching Splitgate drop on consoles and be met with acclaim from players and critics.

“I’ve read a lot of tweets from the community (yes, I do read the tweets!), and I am happy to confirm that we are NOT selling our company to one of the big guys,” wrote Proulx. “Instead, I am thrilled to announce that we have solidified our future as an independent, community-first game studio. We have just closed a significant funding round of $100 million!”

Proulx’s priorities will focus on hiring more developers, then focus on more frequent updates, faster turnaround on bug fixes, and adding features originating from within the community.

“Everything is now on the table, and the scope of what we can achieve just got 10x bigger!” says Proulx. “When Splitgate comes out of Beta and launches 1.0, it will be a truly historic launch beyond anything we previously could have dreamed of.”

Splitgate is available on PlayStation 4, Xbox One, and PC, with planned next-gen upgrades for PlayStation 5 and Xbox Series X|S coming in the future.